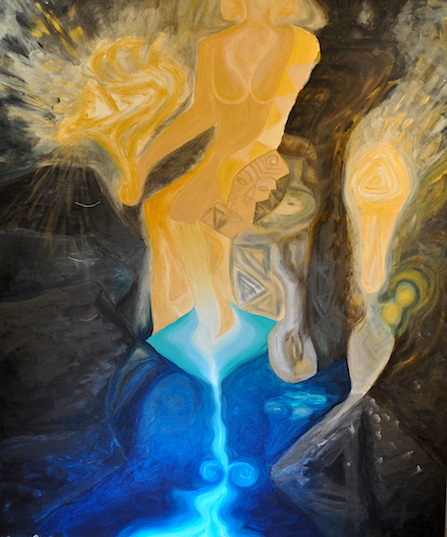 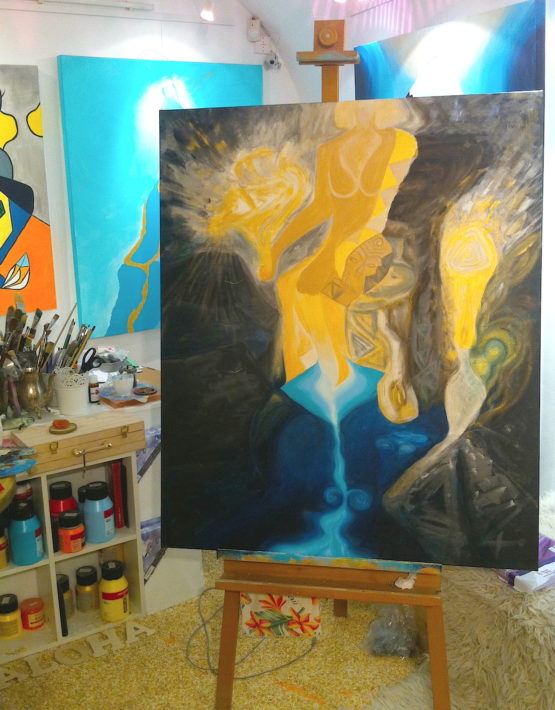 This artwork is pure vision of unknown legend. The cave is located on Hana side of Maui.

For more information about the collection please contact KOA:

This artwork is pure vision of unknown legend for Koa. The cave is located on Hana side of Maui.

For more information about the collection please contact KOA:

WAIANAPANAPA CAVE north of Hana on the island of Maui is the site of an ancient murder. A young chieftess named POPOALAEA caught the eye of a powerful older warrior chief named KAKAE and became his wife. Over time, Kakae became suspicious that his beautiful young wife was unfaithful and he beat her and made her life miserable. With her faithful female companion, she fled.

The cave has a pool of water hiding the entrance and it is necessary to dive into the pool to get under the ledge to get to the large lava tube cavern. They hid during days and came out at night to forage for food and figure out how to escape the island. Kakae kept getting angrier as he searched for his wife with a number of his men.

One day he arrived at the pool where they were hiding and caught a glimpse of their reflection in the water. Kakae and his men killed the two women. It’s said that the waters foamed, the women’s blood darkened the rocks in the cavern; and on the nights of Ku when the night is darkest, the waters of the cave turn red. In the spring, the time the tragedy occurred, the gathering of the red opae-ula make the stones of the cave turn even redder.

Be the first to review “coll#3: VISION OF WAIANAPANAPA CAVE LEGEND” Cancel reply 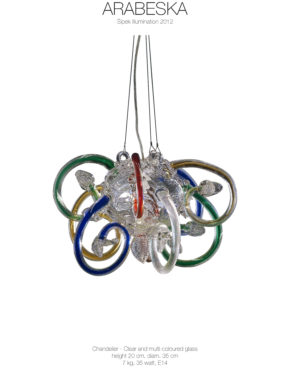 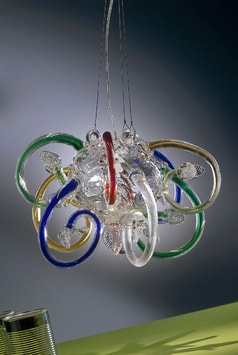 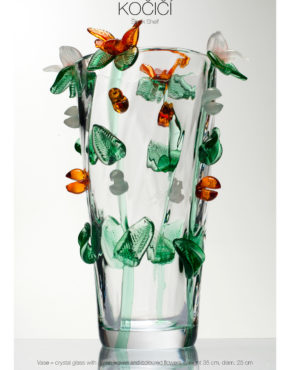 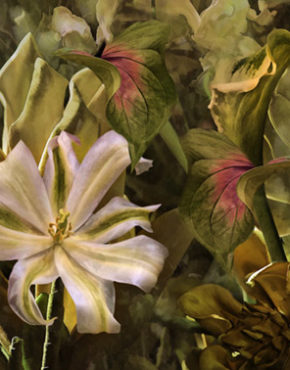 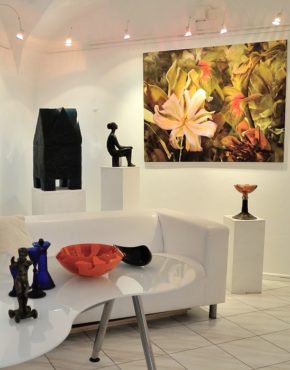 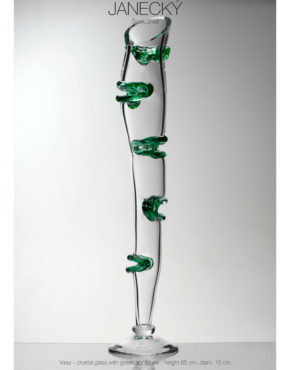